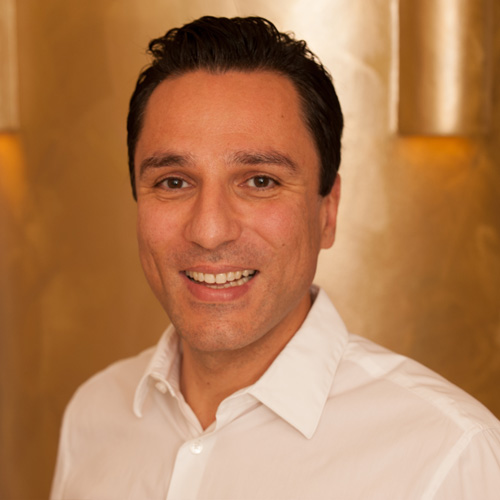 My name is Omar Qattawi. I grew up in Pfaffenhofen an der Ilm / Bavaria. In 1991, in Regensburg, I obtained my general higher education entrance qualification (Abitur) in a boarding school grammar school. Initially, because of my interest in science, I wanted to study mathematics or physics, but decided to study medicine because of my father, even an ENT doctor. Due to the then German conscription I did my civil service from 1991 to 1993 at the Technical University of Munich, among others in clinical chemistry under the direction of Prof. Oberdorfer and was able to gain experience in the medical laboratory very early on.

From 1993 to 1998 I studied medicine at the Ludwig Maximilian University Munich. From 1998 to 1999 I finished my studies at the Technical University of Munich in a practical year. My doctorate was in the field of “congenital heart disease and arrhythmias in risk and non-risk pregnancies, prospective and retrospective, investigation of their incidence in fetal ultrasound”, at the Technical University of Munich under Prof. KTM Schneider and Prof. Renate Oberhofer from 1997 to 2001.

The specialist training took place at the Technical University of Munich (Klinikum rechts der Isar) from 1999 to 2003 under the guidance of my doctoral supervisor Prof. Dr. med. KTM Schneider and Prof. Marion Kiechle, and was with Dr. med. Reinhard Wolf completed in 2006. As part of my doctoral thesis, I spent several months abroad under Prof. Dev Maulik in the field of prenatal diagnostics in the USA, Winthrop Univ. , New York.

My specialization focused on obstetrics and prenatal diagnostics in 2006, according to my specialist. Since 2008 I have been working in Theatinerstrasse as successor to Dr. med. med. Manfred Baumgärtner works and works as an obstetrician at the Geisenhof Hospital at the English Garden Munich.

With my predecessor and colleague Dr.Manfred Baumgärtner and since 2018, Dr. Ing. med. Nina Beij, we are in the practice community, gynecological Munich, in the heart of the old town.